The City of Firsco Central Fire Station opened its doors in late 2006. The project included Frisco Fire Safety Town, a miniature city built to educate children in the community about general safety skills.

In 2006, The City of Frisco built a new Central Fire Station in place of the older facility. Included in the replacement is the Frisco Fire Safety Town, a miniature city built to help educate children in the community on general fire safety skills. Children are able to ride bikes up and down miniature streets, visit miniature structures and gain hands-on experience about fire safety. The total cost to construct the facility was just over $5M.

Both structures were designed with sustainability in mind and included water use reduction measures in the plumbing systems design and enhancements to the air conditioning systems by increased air filtration, outside air control, and relative humidity control.

There was also an Emergency Operations Center (EOC) incorporated into this station for the main base of operations for city emergency response forces.

The entire facility is supplied with an emergency generator that serves 100% of the facility. 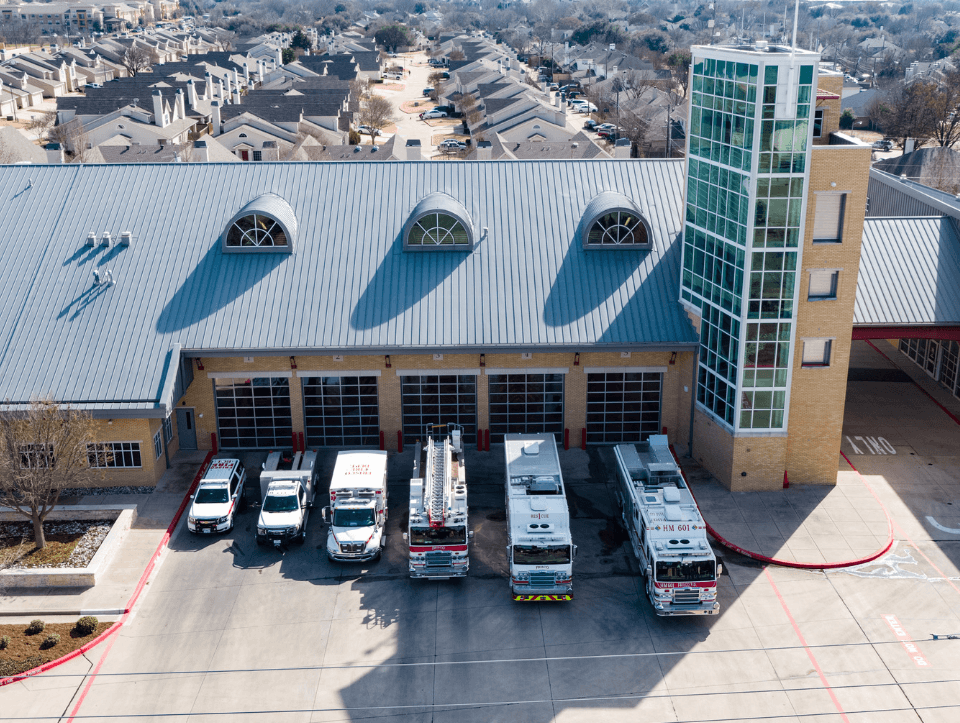 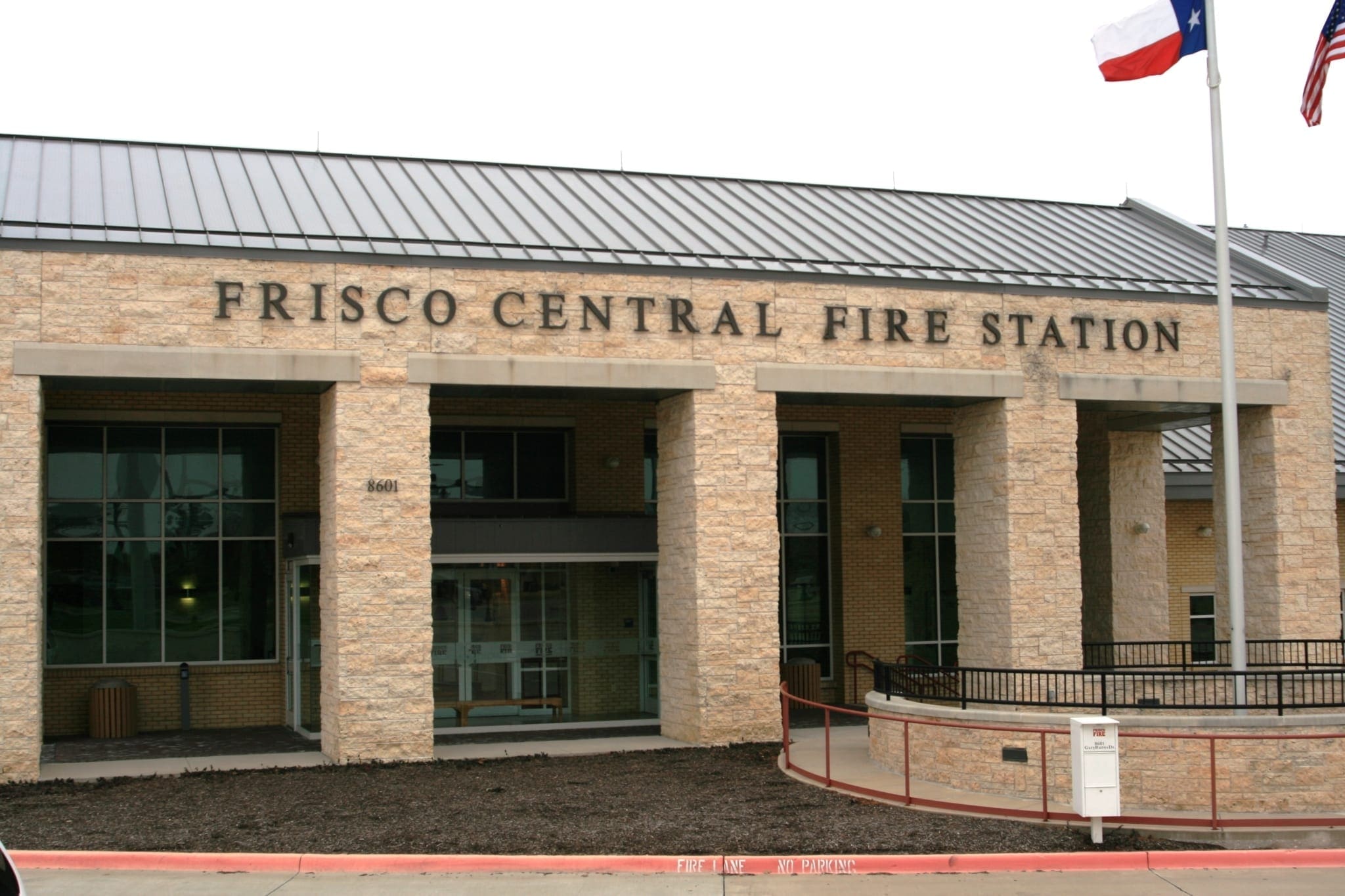 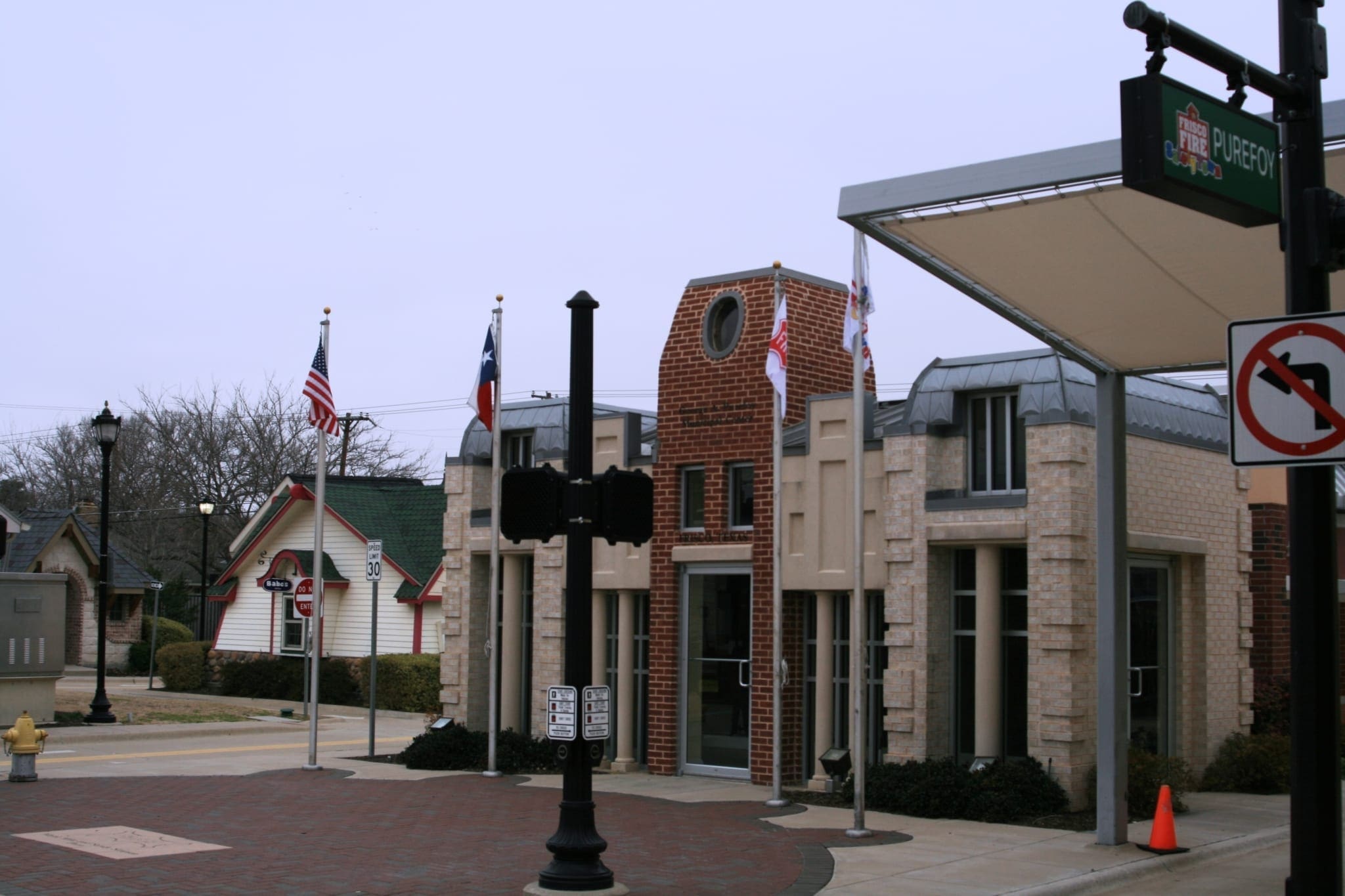 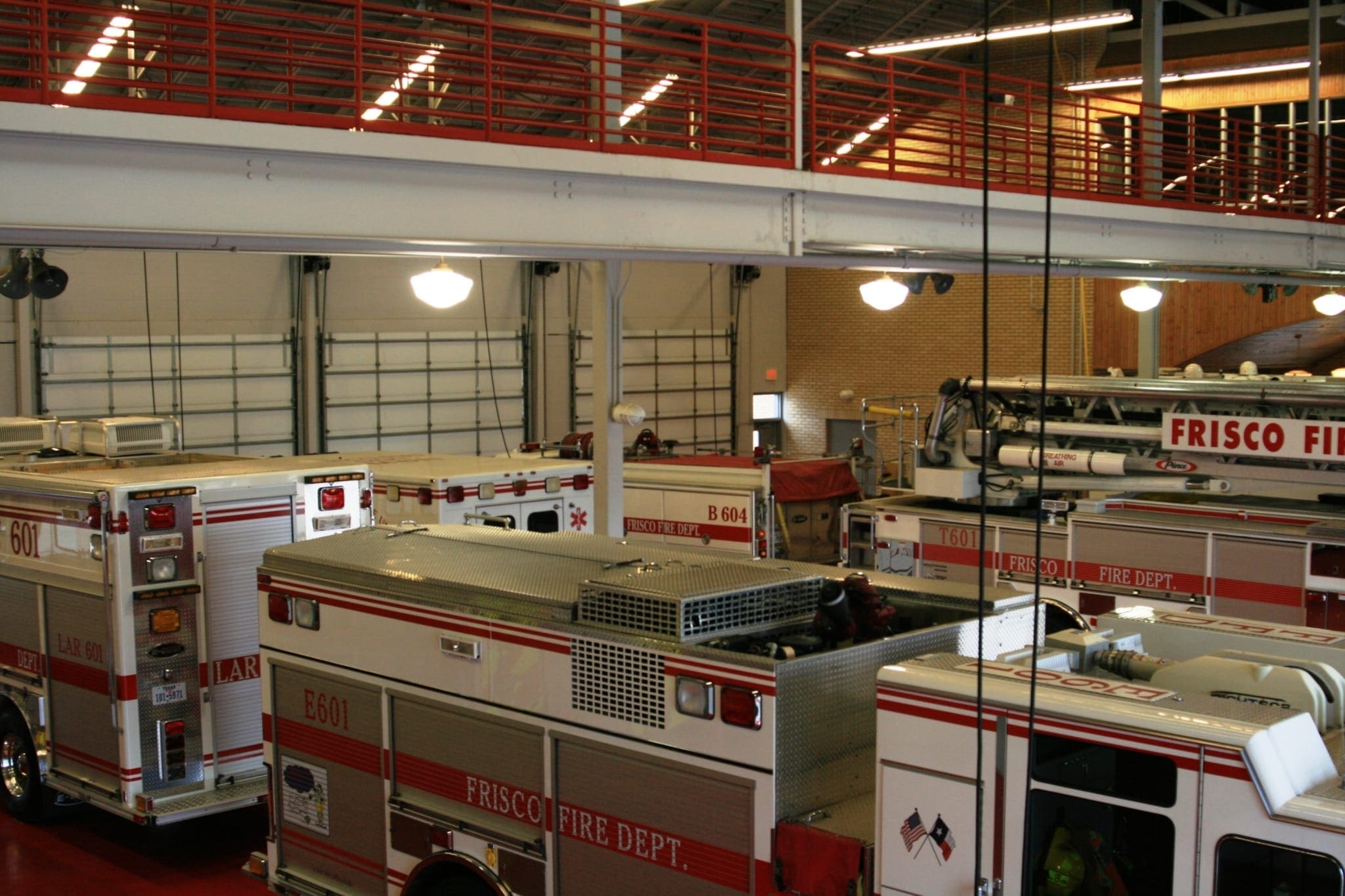 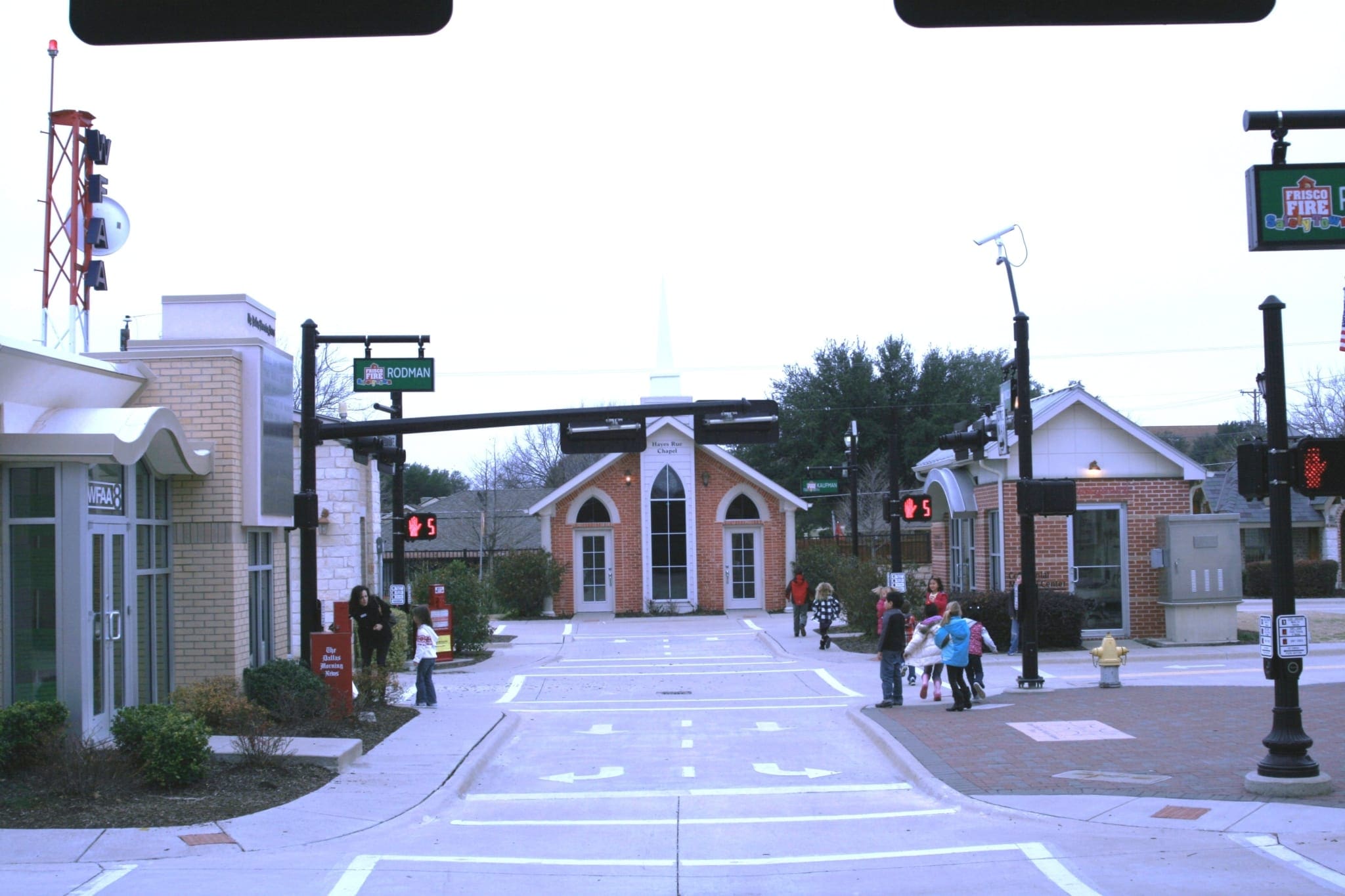 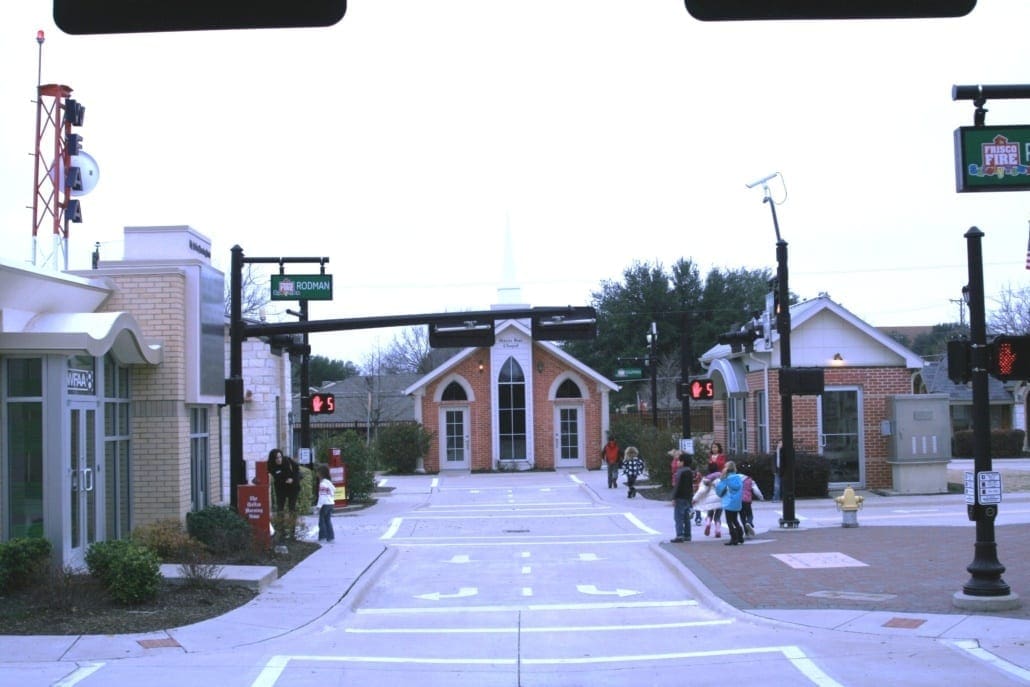 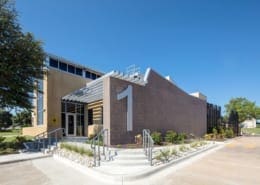 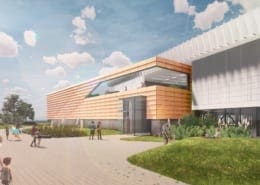 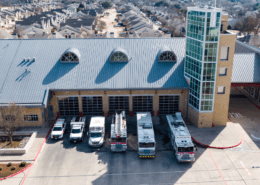 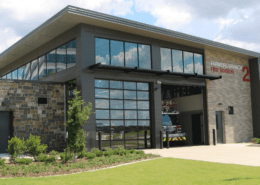 The Stayton at Museum Way